Chuck Norris Facts are an Internet phenomenon and part of network culture. These "facts" refer to the American martial artist and actor Chuck Norris. 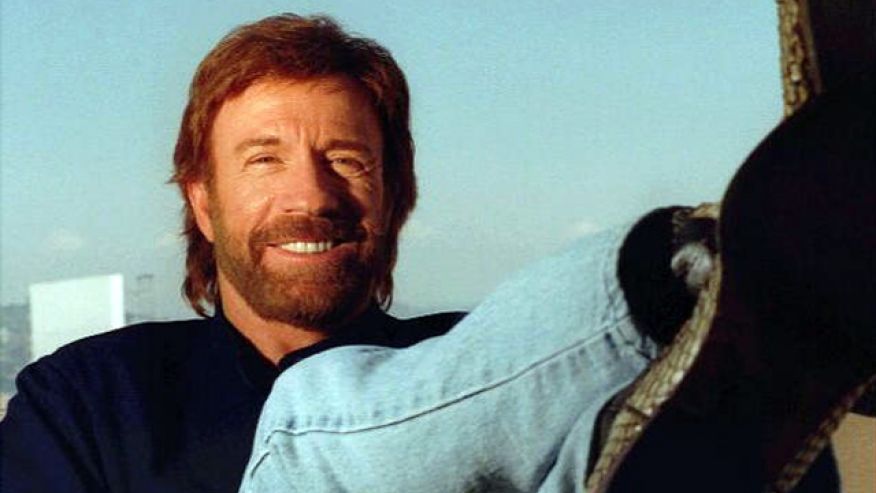 They exaggerate and satirize the harshness, strength, masculinity and abilities of the characters portrayed by Chuck Norris. We adopted those facts for a page of Chuck Norris WiFi Names. There is always space for superheroes.

Chuck Norris himself reacted surprised and flattered by the attention on his own website. Although he said that he found some of these "facts" amusing, he tried not to take them seriously and hoped that it would bring more people to the real facts. In his first internet column in October 2006 he added further aspects: He refuses to be compared to God. God created man in his own image, the theory of evolution is not true.

So now the list of our
Chuck Norris WiFi Names: